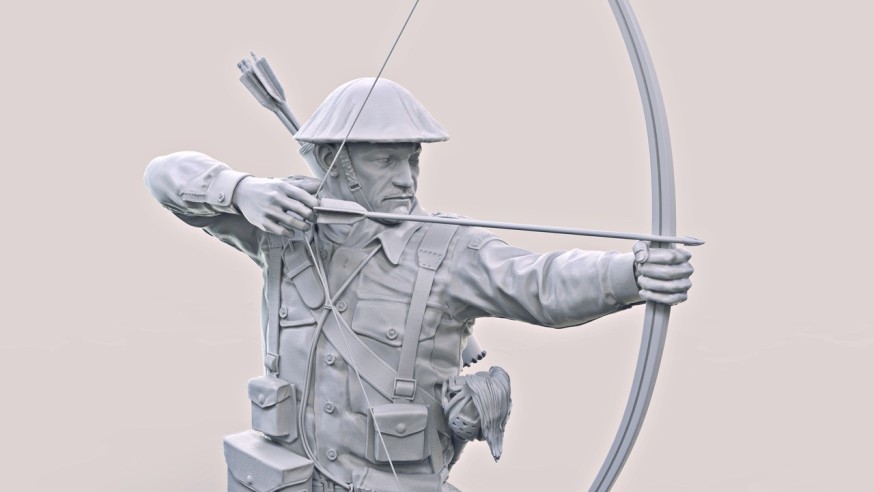 When do you suppose was the last time a British soldier went into battle with a longbow? Or a Scottish broadsword?

The answer may surprise you. For even though British use of the longbow reached its heights in the fifteenth century, one highly decorated and much admired soldier was still using one in the Second World War.

That man was John Malcolm Thorpe Fleming Churchill, recipient of the Distinguished Service Order (DSO) and bar, and the Military Cross (twice), who has the dubious ‘honour’ of being the last man to kill the foe with a bow and arrow, using it to shoot dead a German soldier in France, in 1940.

Also known, for obvious reasons, as ‘Mad Jack’, Churchill is also said to have claimed, «any officer who goes into action without his sword is improperly dressed.”

Born in Surrey in 1906, Churchill went to Sandhurst, graduating in 1926. However, he left the army ten years later to pursue a range of career options, working variously as a newspaper editor, male model and bit-part actor. He was also known for his ability to play the bagpipes, and his archery skills, both of which he demonstrated to competition standards.

Churchill re-joined the army at the outbreak of World War Two and was despatched to France, where he fought in locations including Dunkirk. Thereafter he volunteered to join the Commandos. In December 1941, he disembarked the landing craft in Norway while playing the bagpipes, before launching himself enthusiastically into the fray, and three years later he fought in Italy with a Scottish broadsword at his hip, also carrying his longbow, arrows and bagpipes.

Despite this presumably heavy load, Churchill was remarkably successful in war. He won the Military Cross twice, for his gallantry at Dunkirk and in Norway, and was awarded the DSO for his Italian campaign.

Even Churchill’s war had its downsides, however. In 1944, he was captured by the Germans in Yugoslavia and, following interrogation, was sent to Berlin. In fact, Churchill ought to have been executed under Hitler’s ‘commando order’, but was spared by the actions of a gallant German army captain who instead sent him to Berlin, via Sarajevo. From there, he was sent to a concentration camp. Churchill escaped but was re-captured, and the following year was transferred to an alpine fortress in the Austrian Tyrol, from where he was eventually freed. At this point, Churchill travelled on foot to Verona, a distance of nearly 100 miles.

With World War Two over, Churchill continued to serve in the forces, qualifying as a parachutist and taking a small role in the film Ivanhoe. He saw more military action in Palestine, and in later years became a keen surfer and sailor. 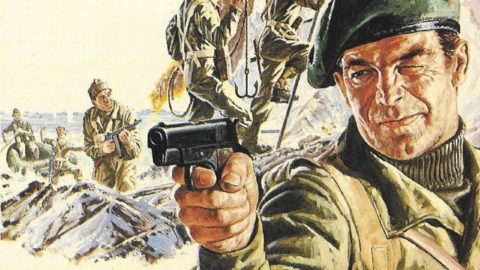 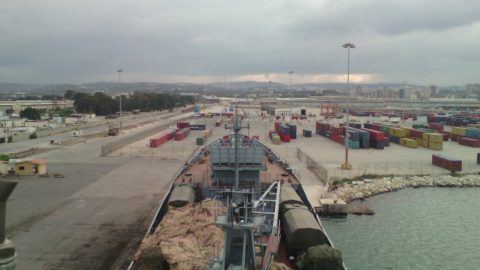 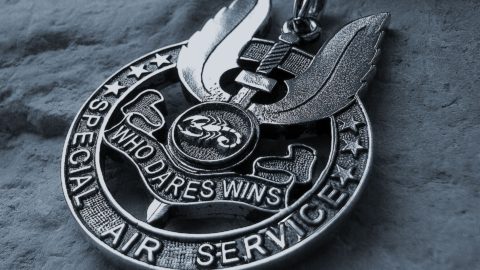 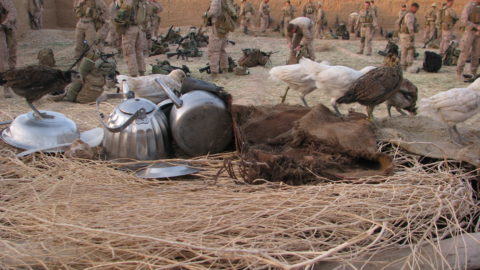 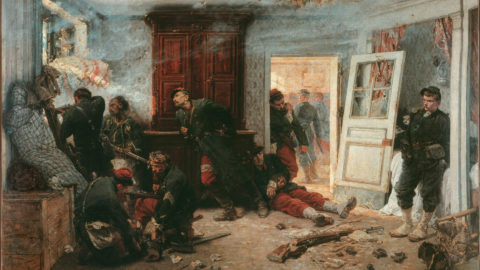